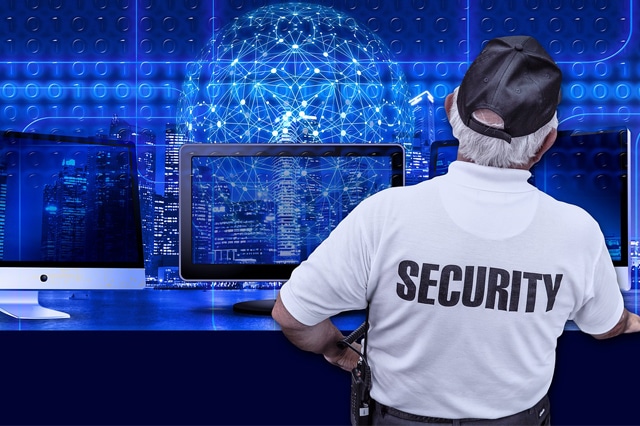 The MajorDomus® system is a large and professional tool with the task of full control over technical devices (in particular for security purposes) both automatically and supporting the work of persons responsible for safety and “maintenance”. It can control unlimited number of devices, and more importantly it does not have to be planned and built from the beginning as a “big” management system (where you need to design and define a whole lot of dependencies and work patterns), but it can be implemented “step by step”. This gives the investor: